A lot of people think that being cheap and being frugal are the same thing. After all, they both involve spending less money. Turns out, there is a big difference between the two, and it’s important to understand that distinction if you want to be good with your money. Here’s a quick rundown of the difference between cheap vs. frugal people.

The definition of frugal

Careful in the use of one’s money or resources.

The definition of a cheapskate

A miserly or stingy person; One who tries to avoid paying a fair share of costs or expenses.

On the other hand, Merriam-Webster paints an uglier picture of someone who is a cheapskate.

One of the most well-known cheapskates in literature was Ebenezer Scrooge. His ultimate goal was to amass wealth at any cost. Even if he had to sacrifice his own comfort and friendships to do so.

What is the difference between being cheap and being frugal?

The main difference is that being cheap is all about spending as little money as possible in the short-term while being frugal is all about getting the most value for your money in the long term.

Being frugal, on the other hand, means looking for ways to save money without sacrificing quality or what you need. For example, buying in bulk or finding coupons for items you were going to buy anyway.

They’re the ones who always try to get something for nothing.

Cheap people will haggle over every penny, refuse to tip, and will do anything to save a buck.

You know, the “friends” who are always trying to get you to go halvesies on things or who never have any cash when it’s their turn to buy rounds at the bar.

In short, cheap people are no fun to be around.

Frugal people are smart with their money.

On the other hand, frugal people know how to find a bargain.

They instinctively know when it’s worth splurging, yet they always have a little bit of cash set aside for a rainy day.

Frugal people also tend to be generous—they’re happy to pick up the tab every now and then and they’re always quick to offer help when someone else is in need.

In short, frugal people are the kind of people you want as friends.

One of the biggest differences between being cheap and being frugal is the importance that each group places on quality.

When you’re cheap, you don’t care about quality because you’re only concerned with finding the cheapest option.

On the other hand, frugal people are more likely to invest in higher-quality items because they know that it will save them money in the long run.

Not only will they have to replace the item less often, but they’ll also avoid any headaches or hassles that come with dealing with a subpar product.

Another key difference between being cheap and being frugal is the number of items that each group purchases.

Cheap people will often buy things in bulk because it’s cheaper per unit.

However, they often end up wasting a lot of these items because they never use them all before they go bad.

Frugal people, on the other hand, are more mindful of how much they’re buying and only purchase what they need. They might pay a little bit more per unit, but they’ll waste less in the long run. 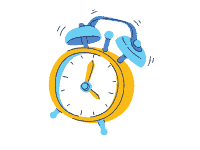 The Cons of Being Cheap

The pros of being frugal

You save money. This one is pretty obvious. When you’re frugal, you don’t spend a lot of money.

You’re not materialistic. Frugalistas usually aren’t very materialistic. They don’t care about having the latest and greatest designer labels or gadgets.

They would usually rather save their money than spend it on things that don’t matter.

You’re Practical. Frugal people are often very practical. This means that they’re not going to buy something just because it’s trendy or because everyone else has it. They’re going to wait until they actually need it or until they find a good deal on it.

You’re disciplined. People who are frugal have to be disciplined with their spending. This can be a good thing because it can teach you how to be more disciplined in other areas of your life as well, such as saving money, sticking to a budget, etc.

You’re independent. Frugal folks are often independent people. This is because they don’t rely on others to buy them things or take care of them financially.

This means that they’re not going to be constantly chasing after material possessions in order to feel fulfilled.

Related: 150 Frugal Living Tips to help you save money while having fun.

How to be frugal (instead of cheap)

Do your friends tell you you’re too cheap?

If you’re set in your cheapskate ways, it can be hard to find a happy medium between being frugal and being too cheap.

Here are a few tips to help you adopt a frugal money mindset.

Make a budget and stick to it

The first step to being frugal is knowing where your money is going.

Track your spending for a month so you can see where you can cut back.

Then, make a budget and try to stick to it as best as you can.

There will be times when you have to spend more than you planned, but if you’re conscious of your spending, you should be able to stick to your budget the majority of the time.

Shop around for the best deals

Take some time to compare prices and find the best deal possible. This takes a little bit more effort, but it’s worth it in the long run.

Invest in quality items that will last long-term

It’s better to invest in a few quality items that will last a long time than to buy a bunch of cheap things that will fall apart after a few uses.

Don’t be afraid to DIY

If you’re handy, there are a lot of things you can do yourself instead of paying someone else to do it for you.

For example, if your car needs an oil change, you can do it yourself instead of paying someone at a garage to do it for you.

You can also save money by cooking at home instead of eating out all the time.

Know when to splurge—and when not to.

There are some things that are worth splurging on, like travel experiences and quality items that will last a long time.

But there are other things where it doesn’t make sense to spend a lot of money, like fast fashion items that go out of style quickly.

It’s all about finding a balance and knowing when it makes sense to spend more and when it doesn’t.

Examples of frugal vs. cheap people

Here are a few examples to illustrate the difference in spending habits between cheap and frugal people.

Does being frugal make you happier?

There are a number of reasons why you might want to consider being frugal.

For one, it can help you save money. If you’re able to stick to a budget and only purchase what you need, you’ll be in a much better financial position than if you’re constantly buying things that you don’t really need.

Being frugal can also help reduce your stress levels.

If you’re always worrying about money and whether or not you can afford your lifestyle, it’s going to take a toll on your mental health. But if you’re living within your means and not overspending, you’ll have one less thing to worry about.

Finally, being frugal can also make you happier.

A lot of people think that they need material possessions to be happy, but that’s not necessarily true. In fact, research has shown that people who live simpler lives and don’t have a lot of stuff are often happier than those who do.

So if you’re looking for ways to boost your happiness levels, being frugal is a great place to start.

How Can I Tell if I’m Being Cheap or Frugal?

If you’re constantly looking for ways to save money and aren’t concerned with the quality of the products you buy or the convenience of the services you use, then you’re probably being cheap.

On the other hand, if you’re willing to spend a little extra on a high-quality item if it means saving money in the long run or if it will improve your quality of life, then you’re probably being frugal.

Is There Anything Wrong with Being Cheap?

There’s not necessarily anything wrong with being cheap.

Everyone has their own definition of what it means to be cheap, and as long as you’re happy with your lifestyle, there’s no need to change.

However, if you’re finding that being cheap is causing problems in your life—such as preventing you from enjoying activities with friends or family because you refuse to spend money—then it might be worth reconsidering your approach.

Why is it better to be frugal rather than cheap?

How can I be more frugal?

If you’re looking to incorporate more frugality into your life, there are a few questions you can ask yourself:

So, what’s the takeaway here?

Ultimately, you decide whether you want to be cheap or frugal.

You can be a penny-pincher, always looking for ways to save money, even if it means sacrificing quality or experiences.

Or, you can be frugal, and smart about your spending and only spend money on things that matter to you.

The next time you’re considering a purchase, ask yourself if you’re being cheap or frugal.

If you’re just looking for the cheapest option available without considering quality or whether you need it, or, if you go out of your way to save money, even at the expense of others, then you’re being cheap.

But if you’re looking for ways to save money without sacrificing quality or what you need, then you’re being frugal.

In my opinion, being frugal is always the better option!

I used to worry about living paycheck to paycheck… Then, I realized the way I thought about money was all wrong! So, I changed my money mindset, began saving more money, investing more, created a successful side hustle, learned to love budgeting, and paid off over $50,000 of debt. I rewrote my money story and you can too…let us help! 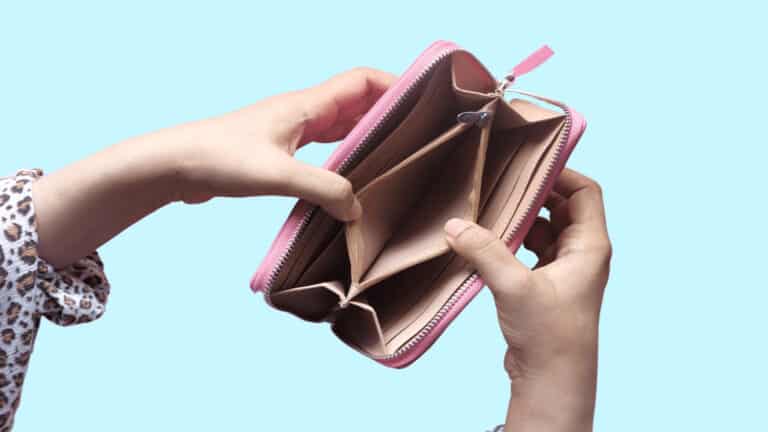 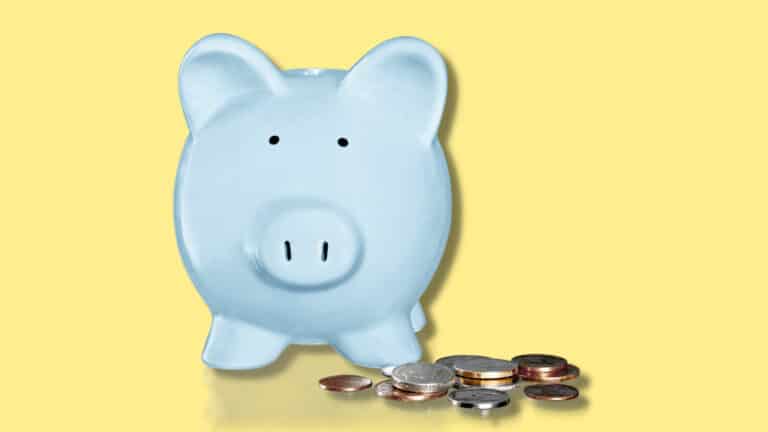 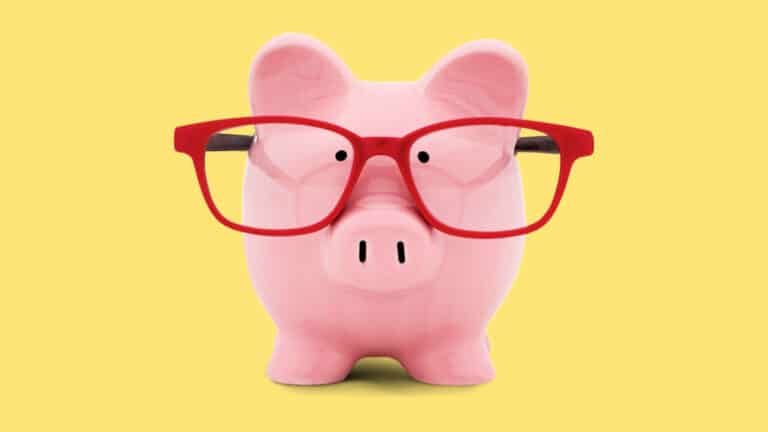 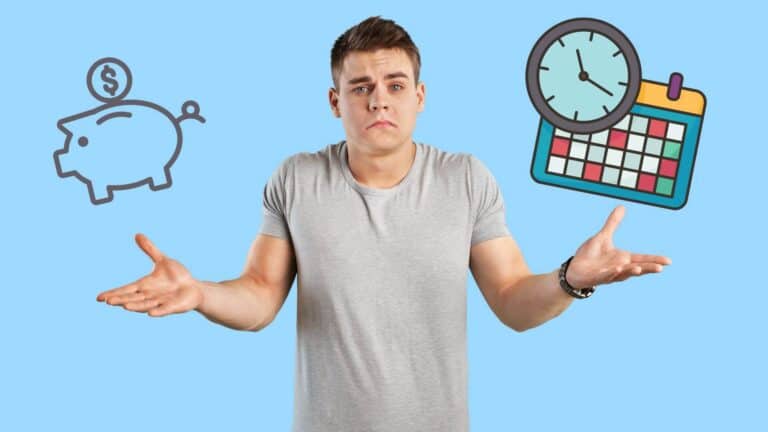 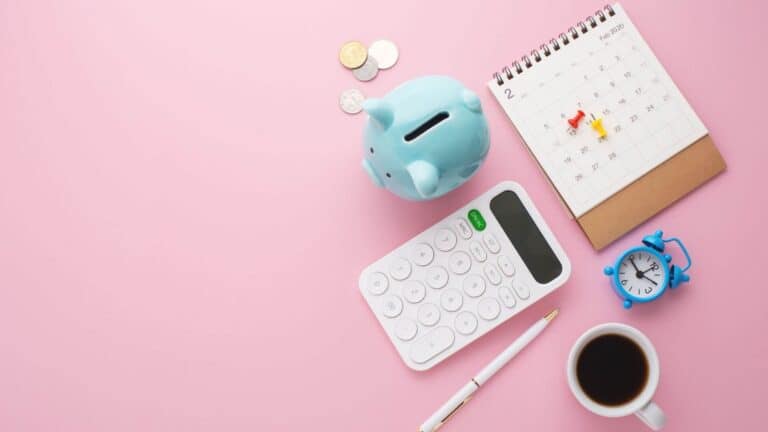 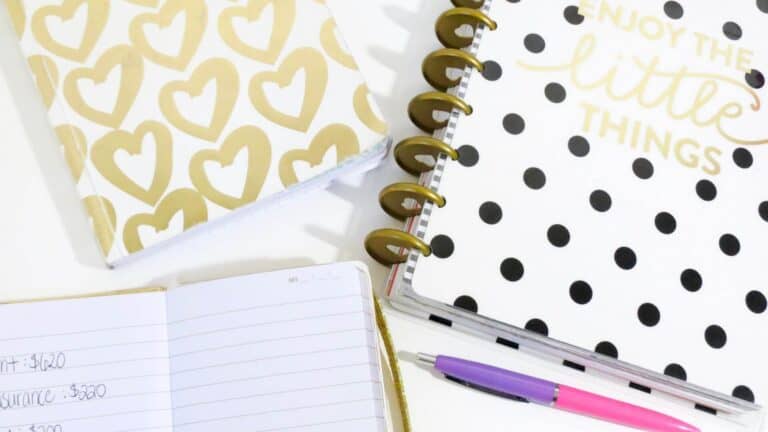